As a police officer, I was involved in every major incident in Jefferson County since 1975. I did not know this for years; I just knew I was always on the front line when things went bad.  I knew my job was more than the duty assigned to me – it was deeper than that.  I helped people recover from the horrific incident they had endured. I helped them to know they were cared for and loved.  Eventually, I learned I was there in God’s name to fight the evil of this world.

The reason I am at Faith is that I got kicked out of my previous church because of my divorce.  I was seeking a place to belong.  I had driven by Faith for years and decided to try a Lutheran Church based on my research. The day I walked in, I was welcomed by several people and felt I was valued.

Discernment and giving – I have the ability to recognize a need and then help.

My call and mission is to be the hands and feet of God during tragedy. “God called for a man among them who would build the wall and stand before me in the gap” (Ezekiel 22:30). No one stood the gap and God destroyed the land.  My call is to not let that happen.  I will stand the gap and be there when no one else will step forward. I have seen evil at its worst and will run to the battle, not away from it. 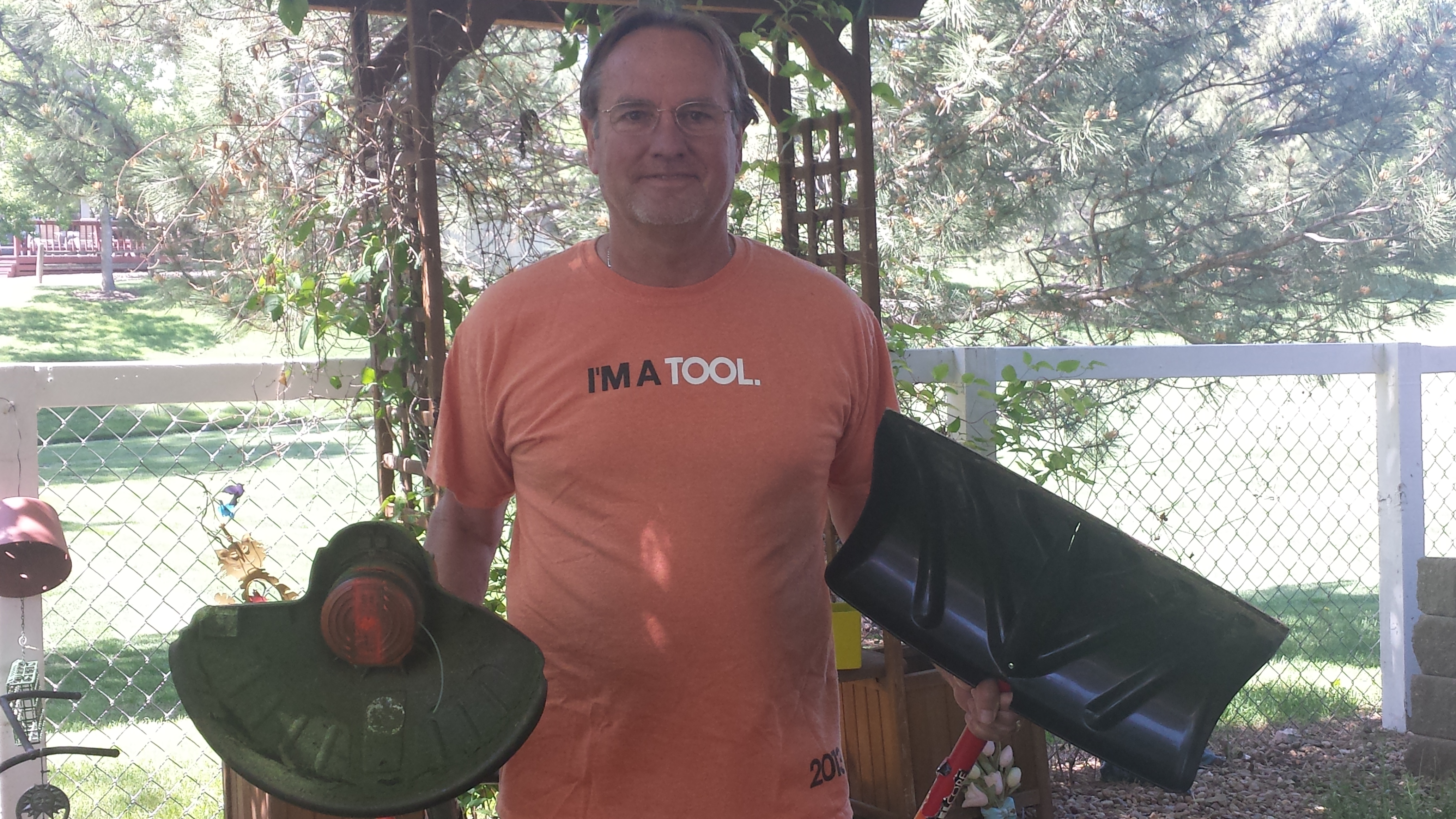